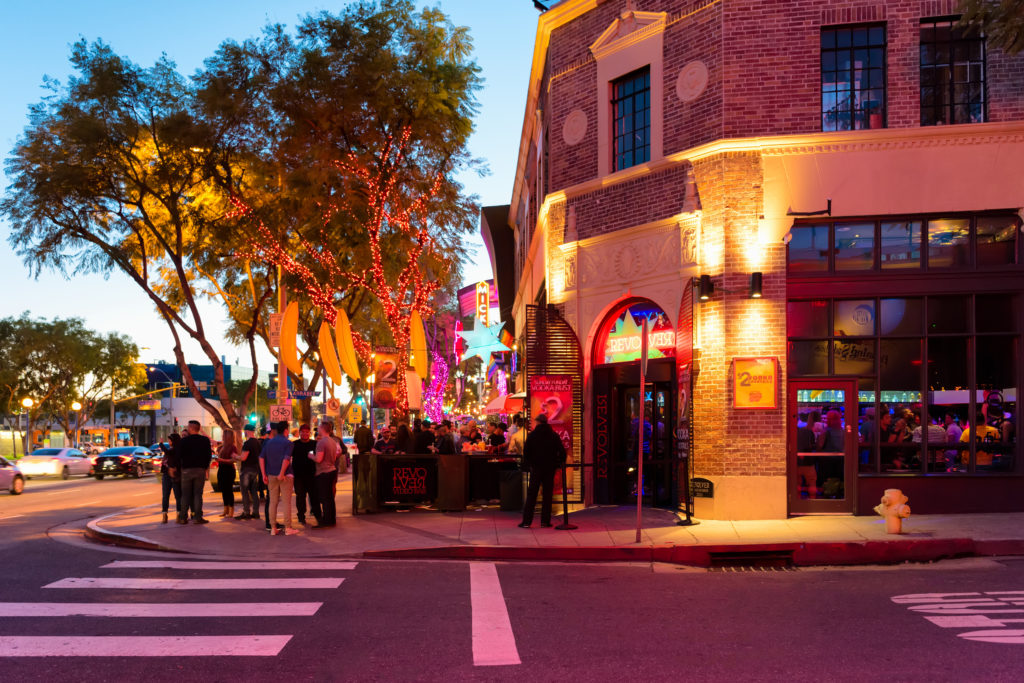 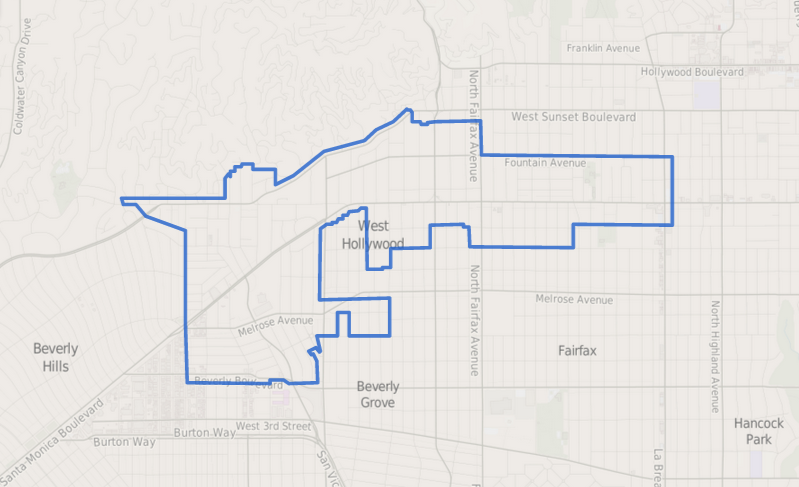 Remove the stress from the process of selling your home and let an agent handle it for you.